My research and teaching focus on the entanglements of humans, animals, environment, and technology in global cinema, particularly in documentary film. I grew up in northwest Florida, moved to Canada in 2006 to pursue my in Comparative Literature at the University of Toronto, and returned south to hold a Marion L. Brittain postdoctoral fellowship at Georgia Tech in 2014. Atlanta quickly began to infect my teaching, provoking connections between my pedagogical interests in multimodal composition and community engagement. While working with students in my first-year English class to create PSA videos about Trees Atlanta’s Arboretum on the BeltLine, I realized how much my students and I stood to gain from examining the social and political negotiation of space and power in the city’s documentary visual culture. I teamed up with Dr. Ruthie Yow to co-teach English 101: Documenting Atlanta in 2016, and have since started conceptualizing a new path of research that brings together urban studies and environmental film. 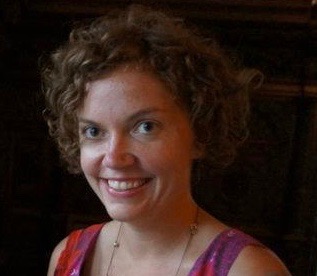