Dr. Maurice J. Hobson is an Assistant Professor of African American Studies at Georgia State University. He was raised in Selma, Alabama. After graduating from Selma High School in 1995, he went on to the University of Alabama at Birmingham where he was also a student-athlete, playing fullback/tight end for the Blazer Football team. He earned a B.A. Degree in History and African American Studies from the University of Alabama at Birmingham in 1999.

Dr. Hobson earned the Ph.D. degree in History, focusing African American History and 20th Century U.S. History from the University of Illinois at Urbana-Champaign. His research interests are grounded in the fields of African American history, 20th Century U.S. history, African American studies, oral history and ethnography, urban and rural history, political economy, and popular cultural studies. He is the author of “The Legend of the Black Mecca: Myth, Maxim, and the Making of Modern Black Atlanta” forthcoming with the University of North Carolina Press.

Dr. Hobson is an authority within the social sciences as he created a new paradigm called the Black New South that explores the experiences of black folk in the American South, with national and international implications, since WWII. For this, he has served as an expert witness in court cases and as an authority for documentaries, films, and museum exhibitions. 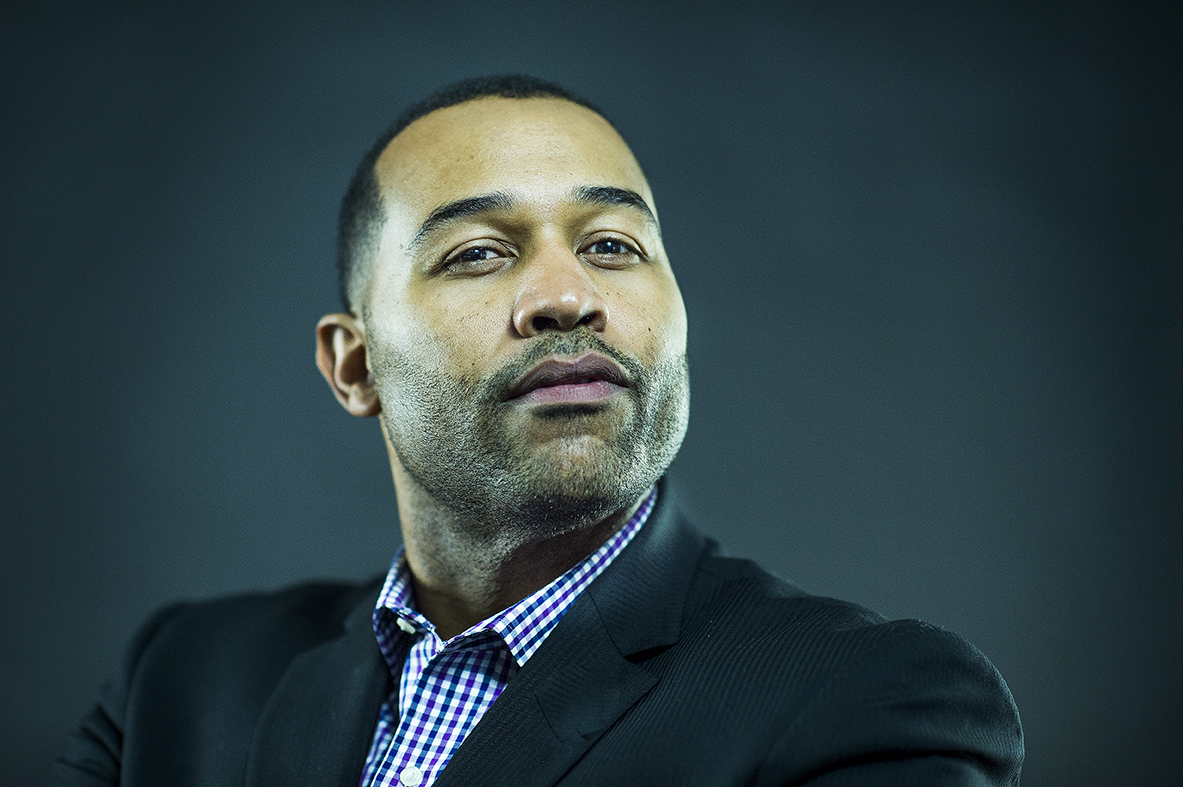