I study the history of ethnicity and immigration in the United States. Most U.S. immigration historians focus on the Northeast, Midwest, and the West, and until fairly recently I did too. After more than a decade in Atlanta, however, I have come to recognize the importance of immigrants and ethnic communities to the culture of our city – not only currently, but in the past as well. My current research examines the immigrant experience and the immigration debate in the American South in the years between Reconstruction and the liberalization of American immigration policy in the 1960s. I am particularly interested in the role that immigrant ethnic enclaves, both residential and entrepreneurial, played in Atlanta’s development as an economically booming and racially segregated New South city.

For the past several years, my students have contributed substantive independent research to a website called History of Our Streets, which maps interesting places and historical events located all over downtown Atlanta. My students will continue to contribute to this map as I continue to teach about the city. 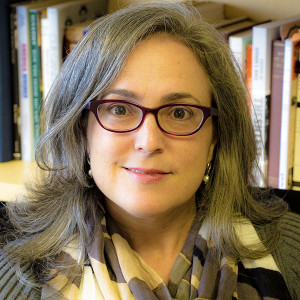