After Malcolm: Islam and the Black Freedom Struggle 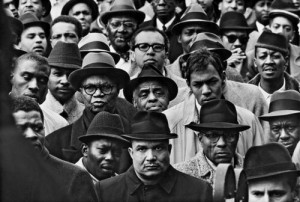 At a time when America faces continued social polarization, the African American Muslim community is particularly positioned to provide lessons of transformation, reconciliation, and survival in the continued quest for holistic social justice. By combining the efforts of local communities and organizations with the professional resources available to Georgia State University, the After Malcolm Research Collective is an ongoing and long-term project that will highlight the history of African-American Muslims in the city of Atlanta and beyond. “When we think of the Atlanta civil rights narrative, we often think of Dr. Martin Luther King, Jr. and the Southern Christian Leadership Conference. But the African-American Muslim community also played a significant role in the city’s journey to racial freedom and justice. Religious Studies professor Abbas Barzegar along with his co-director, Morehouse College Sociology professor, Bilal King, and a number of Georgia State University students have set out to revive and share the experiences of African-American Muslims during this critical time period through the After Malcolm Research Collective.” Read the full story 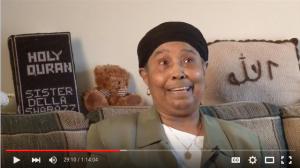 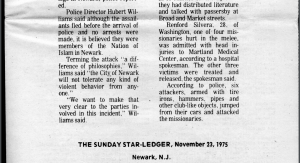